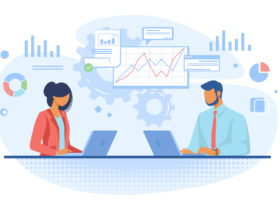 PE Ratio (Price-To-Earnings Ratio) – What It Tells You

What Is Return On Invested Capital?

Return on Invested Capital or ROIC is a profitability ratio that examines the efficiency of a company in allocating its capital in investments. It allows you to get a better insight into how well a company is utilizing its money to generate returns. In simplest terms, it is a measure to calculate the total returns earned on the invested capital. Return on invested capital is always calculated over an annual or trailing 12-month period as a percentage value.

Suppose you’re an investor exploring different funds options to invest. Let’s say you’re investing for the long term, so you’ll look at 10-year average returns. A little research and historical analysis show that Fund A delivered 3% yearly gains to its investors, whereas Fund B delivered 10% yearly gains to its investors. This means that investing in Fund B would have grown your money quicker. The reason behind faster growth is the efficient allocation of Fund B by the fund manager. Clearly, the fund manager of Fund A failed to allocate it effectively.

The concept is the same for ROIC once you replace the ‘funds’ with ‘businesses.’

Executive management must allocate the company’s capital efficiently to generate higher returns. The practical decisions made by management reflect directly on ROIC. Thus, a higher ROIC means that the investors would get higher returns in the long run.

The invested capital is the total monetary amount invested in a company by its equity holders and debtholders. It is a very crucial metric in valuing a company’s performance and is also a factor in calculating other measures, such as ROIC.

The amount invested in the capital is not a part of the company’s balance sheet. Hence, one must extrapolate it from additional information listed in the accounting records of said company.

In general, this generated return is the sum of after-tax interest and net income.

You can also calculate ROIC by subtracting dividends from net income.

Another and more common way to look at this return is by using NOPAT (Net Operating Profit After Tax).

There are different ways to calculate ROIC from financial statements. We’ll calculate ROIC using NOPAT. The formula has two parameters: NOPAT and invested capital. We’ll have to figure out NOPAT first since it isn’t a part of the statement.

One of the parameters of NOPAT is operating income. Operating income (also called Earnings Before Income and Taxes (EBIT) or operating profit) is the total revenue left that a company realizes after deducting its expenses. You can find the operating income by using the following formula:

Let’s say a company (we’ll call it ABC Company) records the following in its income statement (all amounts in USD):

We’ll subtract expenses from revenue to find the net income. In our case, the net income is $6,500,000. Next, we’ll find Profit Before Tax to calculate the tax expense on it. Subtracting interest expense from net income gives us a total of $1,500,000 in PBT. Our tax expense is $450,000.

As mentioned before, invested capital is the sum of the total debt and equity of a company. We can find both these values from the balance sheet. Suppose ABC Company has shareholder’s equity worth $30,000,000, long-term debt worth $10,000,000, lease obligations of $7,000,000, short-term debt of $20,000,000, and non-operating cash of $5,000,000. Summing them together and subtracting non-operating cash gives us the total invested capital.

Once we have NOPAT and invested capital, we need to divide the former by the latter to get a final value. In our case, ROIC is 13%.

The Weighted Average Cost of Capital (WACC) is the expected rate that a company pays for its assets. It is calculated by averaging the company’s cost of capital and incorporates all the sources of capital (debt, common stocks, preferred stocks) within the calculation.

Excess returns equal a firm’s ROIC minus the firm’s cost of capital. Comparing a firm’s ROIC with its WACC helps analyze whether it is creating value or destroying it.

As a rule of thumb, companies whose ROIC exceeds WACC by at least 2% are value creators. In comparison, anything below 2% will steer the investors away unless there are any other potential future attractions for them to consider.

ROIC must be more than the cost of capital for a company to generate value. For example, if a company reports 20% ROIC and 10% WACC, then the total value created is 10 cents per dollar invested. However, on the contrary, a 10% ROIC and 20% WACC would result in destroying value.

In our example, if ABC Company’s WACC is 10%, then according to our calculation ABC Company has positive excess returns, i.e., the company creates 2 cents of value per dollar it invests. In other words, ABC Company’s ROIC exceeds its WACC by more than 2% and hence is a value creator.

Why Does Return on Invested Capital (ROIC) Matter So Much?

In recent years, the valuation models have seen a tremendous shift in corporate finance. Excess returns have been given a center stage while gauging a company’s financial performance and comparing alternative options. Formerly, growth alone used to be the key driver in determining higher valued companies in early valuation models.

Recent developments have proven that growth without positive excess returns creates no value for the company. This relationship has put a significant focus on measuring a firm’s returns earned on past investments and forecasting expected future investments.

ROIC is especially useful when a company is considering an acquisition. Calculating ROIC with and without acquisition can help evaluate financial performance.

Institutional investors and CEOs like Warren Buffett are emphasizing ROIC as it has proven to mitigate risks of inefficient investments in projects that generate lower returns in the long term and affect the equity and debtholder value. This is especially true in the case of S&P 500 stocks that went up by 10% in 2008 amidst the fiscal crisis.

The Limitations of Return on Invested Capital (ROIC)

As with any other measure, ROIC does come with some limitations. One of the most significant drawbacks of using ROIC is that it doesn’t explore what operating activity is generating the value for the company exactly. This means that as an investor, you can’t get clarity over the source of returns (whether the earned profits come from regular business activities, one-time activities, or long-term debts). Since this is an accounting metric, it is also prone to manipulations. 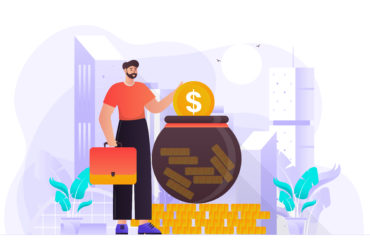 Although the explosive growth in the number of SPACs is slowing ... 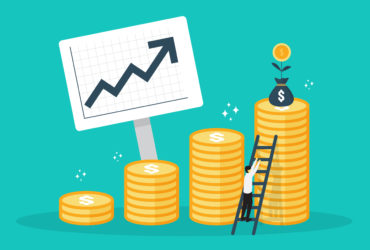 The Return on Equity ratio (ROE) gives insight into how efficiently ... 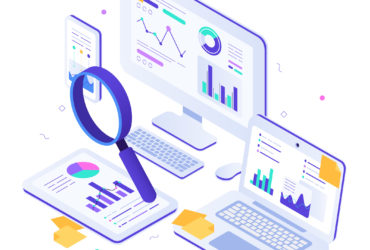 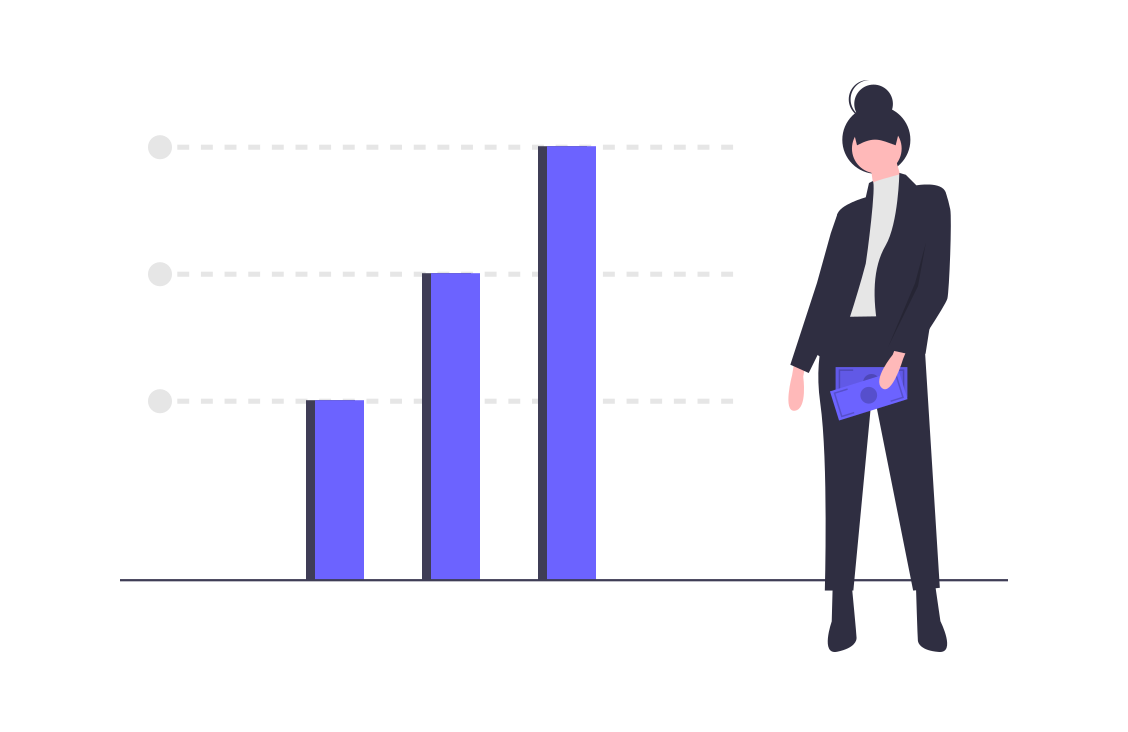 Capital Asset Pricing Model – Is the Risk Worth the Return?

The capital asset pricing model is used to determine the return ... 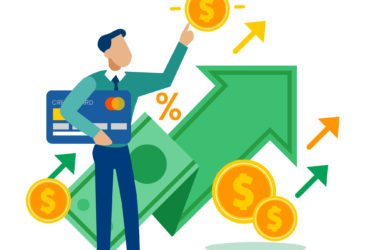 The debt-to-equity ratio is a financial leverage ratio that calculates the ... 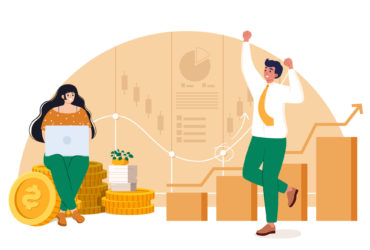 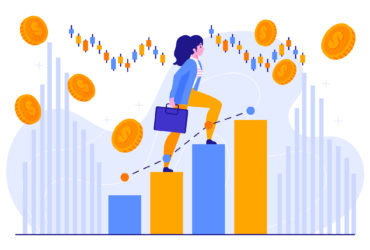 What Are Leveraged Buyouts? A Comprehensive Guide to LBOs

A leveraged buyout (LBO) occurs when one company is acquiring another ... 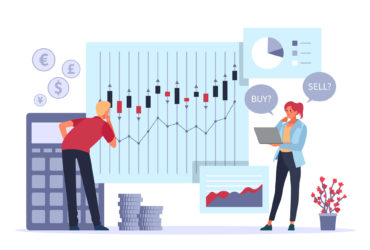 Mergers and Acquisitions – A Comprehensive Guide

Mergers and acquisitions are considered a critical component of any business ... 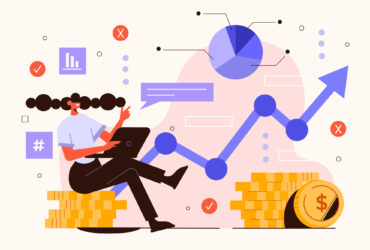 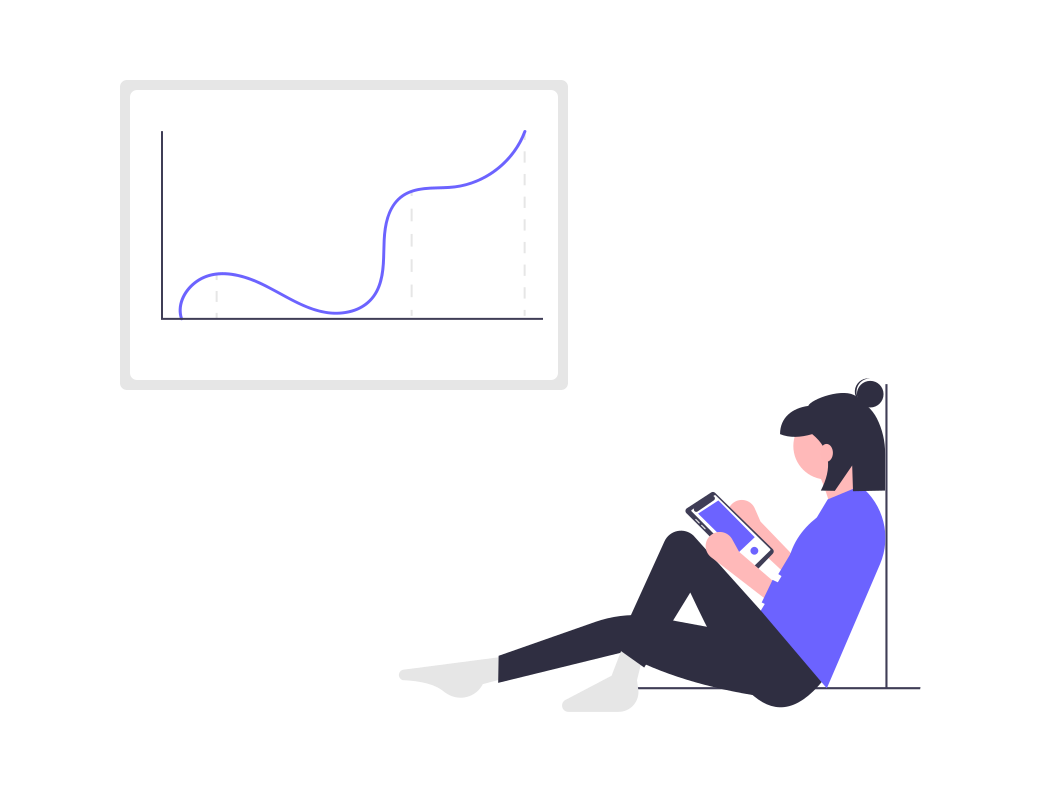 Earnings Per Share or EPS is a financial ratio that describes ...