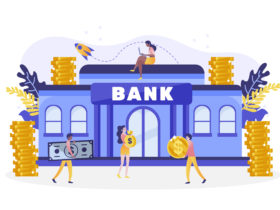 The interest rate is one economic term that needs no introduction and is part of our everyday lives. We receive interest when we put our money in savings accounts, certificates of deposits, and bonds. We pay interest on our mortgages, student loans, and personal loans.

Money, as we know it, is an essential economic lubricant. The ones with abundant money put it to use by lending it to those who find it scarce. But, no matter who the lender is, the motivation behind lending money is always to earn a return above a particular threshold.

To answer this question, let’s introduce you to inflation. Inflation does to money what termites do to the wood. If left unchecked for long in a safe, inflation can eat a significant portion of the value of your money.

Inflation is the general increase in the prices of goods and services your money can buy. The governments and the central banks always support stable, healthy, and gradual inflation. Therefore, when you put your money in a safe, it loses its value at the rate of inflation. Thus, your money will buy you less in the future than it will buy you today.

The solution? Put your money to use, invest.

That said, when you put your money to use, you will receive an interest rate that’s called nominal interest rate. But, unfortunately, this nominal rate is not that relevant when inflation keeps checking on us periodically.

For example, consider that you have $1000 that you don’t plan to spend right now. However, you have your eyes on a MacBook Pro that costs $1050. Now, you have a plan. You will put this money in a corporate bond that offers a 5% interest rate per annum. At the end of the year, you will have $1050, and voila, that’s exactly the price of the MacBook Pro.

Fast forward a year, all suited up, you collected your interest, took that money out from the bond, and rushed to the Apple store to buy the MacBook you were eyeing. But, something is off at the store. The price tags have changed. The device you targeted to acquire now costs $1070. The Apple Genius tells you in a hushed voice that the cost of production increased, and they had to increase the prices.

That’s how inflation ditches you. Your money lost its purchasing power because inflation outpaced the interest rate you earned. Had you invested in an asset that would have returned, for example, 10%, you would have been better off.

In the U.S., the average inflation in the last decade has been 1.57%. You could have easily maintained the purchasing power of your money by investing in a decent online savings account or certificate of deposits. You would have beaten the demon with a huge margin had you invested in stocks that delivered an average return of 10%.

Since the Industrial Revolution in the 19th-century, Globalization has become a buzzword. The standardized production of household items and economies of scale significantly reduces the cost of production. In addition, the rapidly growing population, increased demand, and the proliferation of steamships ensured faster delivery of goods across countries.

With the advance in technology, nations across the globe embraced the idea of globalization. Countries produced whatever they were efficient in manufacturing and bought their other needs from other countries. The countries rich in natural resources built empires selling those resources to other countries. Some used their cheap labor to manufacture products for their more affluent counterparts, while some excelled in outsourced services jobs.

As globalization grew, so grew the transactions in foreign currencies across the world. U.S. Dollar (USD) stood out as the global currency. Simultaneously, others like the British Pound (GBP), Euro (EUR), and Japanese Yen (JPY) also gained popularity because the majority of the world trade happened within these countries and blocs.

The currency market is a massive web of global banks and financial institutions that trade currencies with each other. The market remains open 24 hours, five days a week. That essentially means the market will be active in some part of the world that is awake during weekdays. However, it is most productive when major financial centers (New York and London, Hong Kong, Tokyo, Frankfurt) of the world are operating.

Let’s understand why the value of currency matters.

Consider Japan, a country that has significant exports to the U.S. A depreciating Japanese Yen against the USD (One dollar buys more Yen) makes the exporters happy because their earnings increase due to the higher conversion rate. On the other hand, for a net importer like India, a depreciating Indian Rupee (more units of rupee for each USD) means that India will have to shell out more of their local currency for the same amount of goods in USD.

Then there could be countries that have similar amounts of exports and imports. The volatility in their currencies can be detrimental to both importers and exporters.

Therefore, an appreciating currency means that currency will buy more of the counter-currency. As currencies trade in pairs, the price move in favor of one currency will be at the cost of the other currency. Therefore when the USD appreciates against Yen, that automatically means that Yen has depreciated against the USD.

Let’s assume that the prices of goods are quoted in respective exporting country currencies. So, a U.S. exporter quotes a price to a Japanese buyer in USD, while a Japanese exporter quotes the price to a U.S. buyer in Yen. When the USD appreciates (More Yen is required to buy the USD), the U.S. goods become expensive to the Japanese buyer. In contrast, when the USD depreciates, Japanese goods become more costly to the U.S. buyer.

As we figured out in the earlier section, wild moves in currencies do no good. It will be advantageous to one stratum of the economic participants and detrimental to the other. Moreover, for countries heavily reliant on exports or imports, these currency moves can sometimes devastate their economies.

When the pricing of major currencies is left to market forces, it is more important than ever to maintain a stable exchange rate. While countries and central banks can directly intervene in the pricing of their currencies, they only do that in extraordinary circumstances. They try to maintain stable economic policies to avoid massive inflows and outflows of capital, impacting the currency adversely.

Then, there are countries like China. China is a major exporter and does not let market forces set its currency’s value. Instead, it controls its currency’s artificial devaluation. Thus, China intervenes heavily in the currency market to maintain the desired value for its currency to help its exporters.

In a nutshell, a country whose major foreign flows are going towards exports and incoming foreign capital flows will prefer a depreciating currency. In contrast, a country with major imports and outgoing capital will prefer an appreciating currency. The ones in between will want a stable exchange rate for the healthy functioning of their economies.

When interest rates rise because of high inflation, foreign investors earn a higher rate of return on their money. Therefore, they rush to countries that have high inflation and, in turn, high-interest rates. If currencies do not fluctuate much in their investment horizon, they earn a decent profit, which they could not have achieved in their home countries.

This phenomenon is only possible when the country has stable economic policies and a stable government. Conversely, a shaky economy with a not-so-credible government will not attract capital, no matter how high its inflation or interest rates are. Moreover, unchecked high inflation can devastate an economy putting away even domestic investors.

Lastly, when the country attracts investment flows due to its high interest rates, its currency appreciates because its demand increases as foreigners buy more of the currency to invest in the country. On the other hand, when interest rates decline, the same investors are on their way out, redeeming their investments, selling the currency, and depreciating its value. 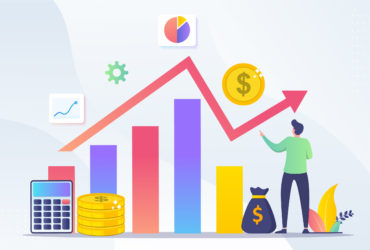 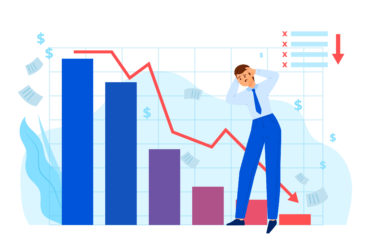 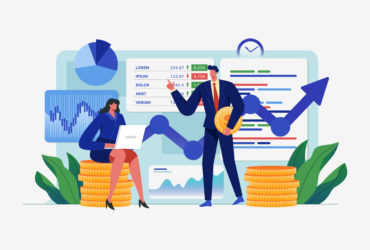 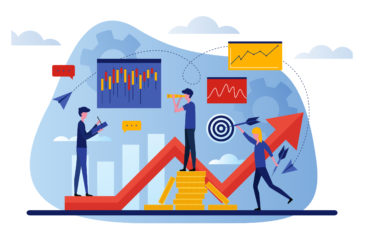 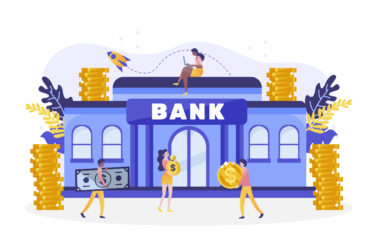 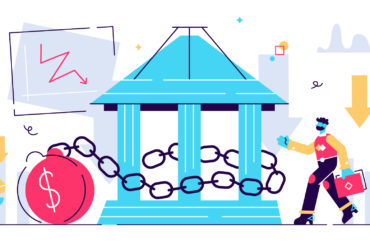 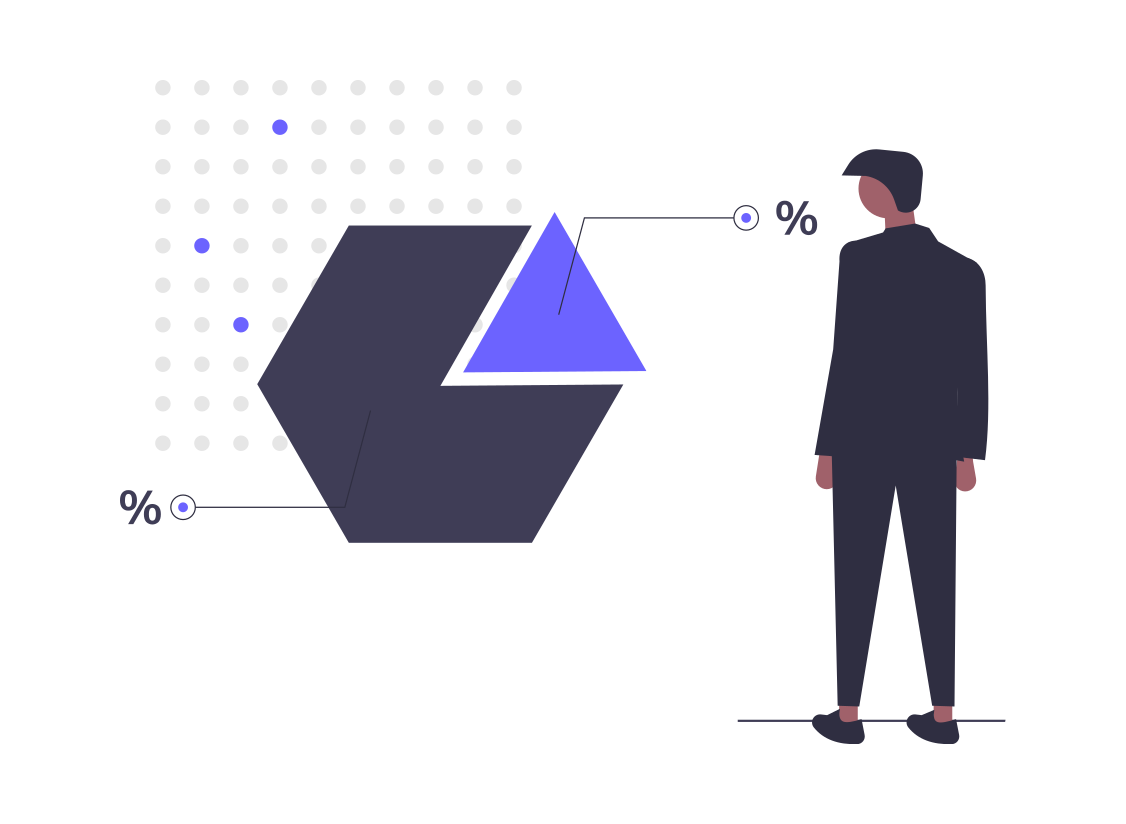 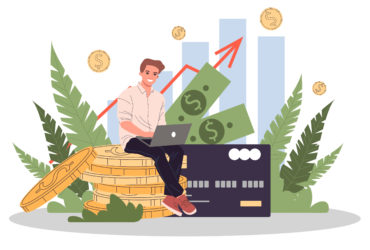 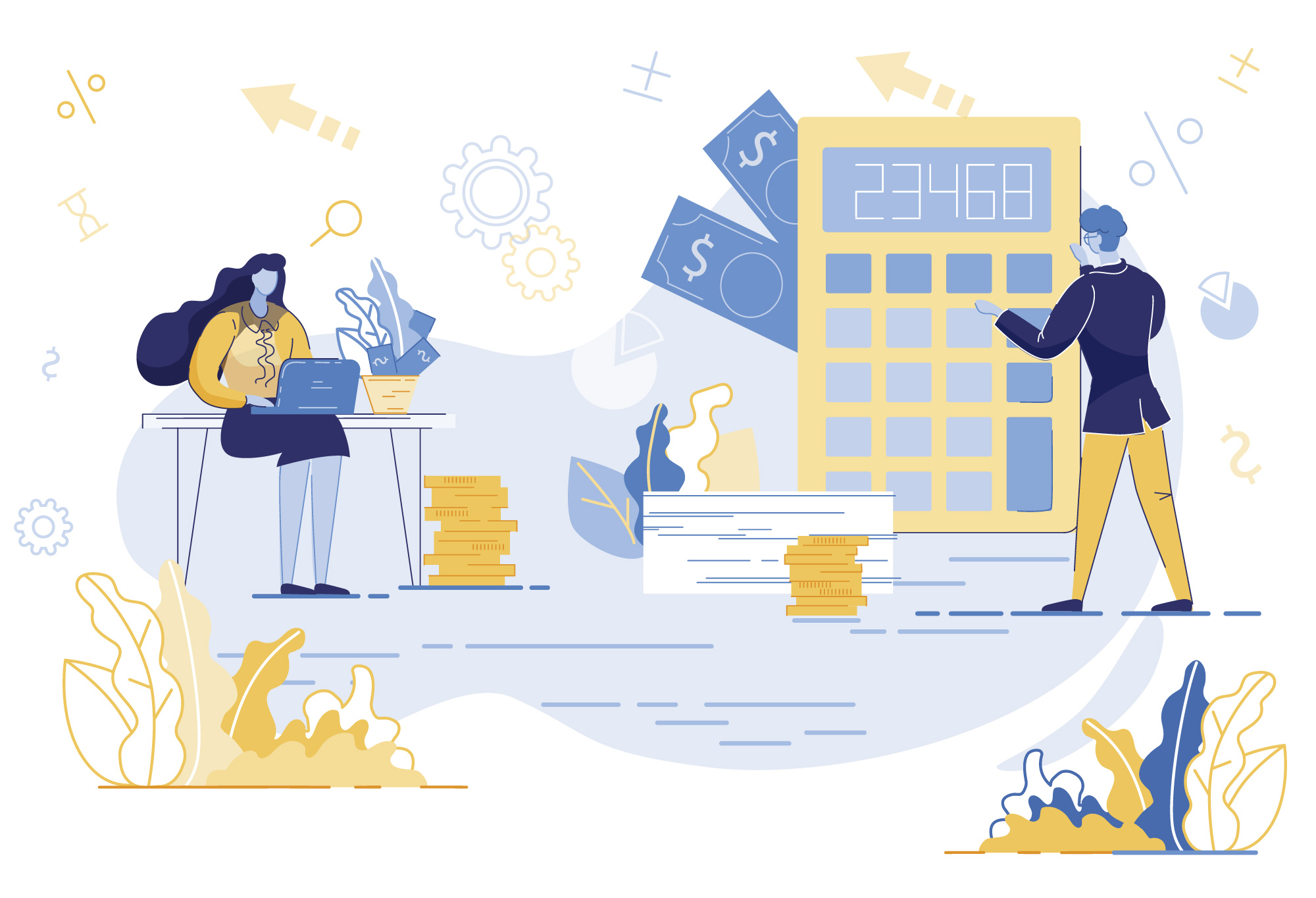 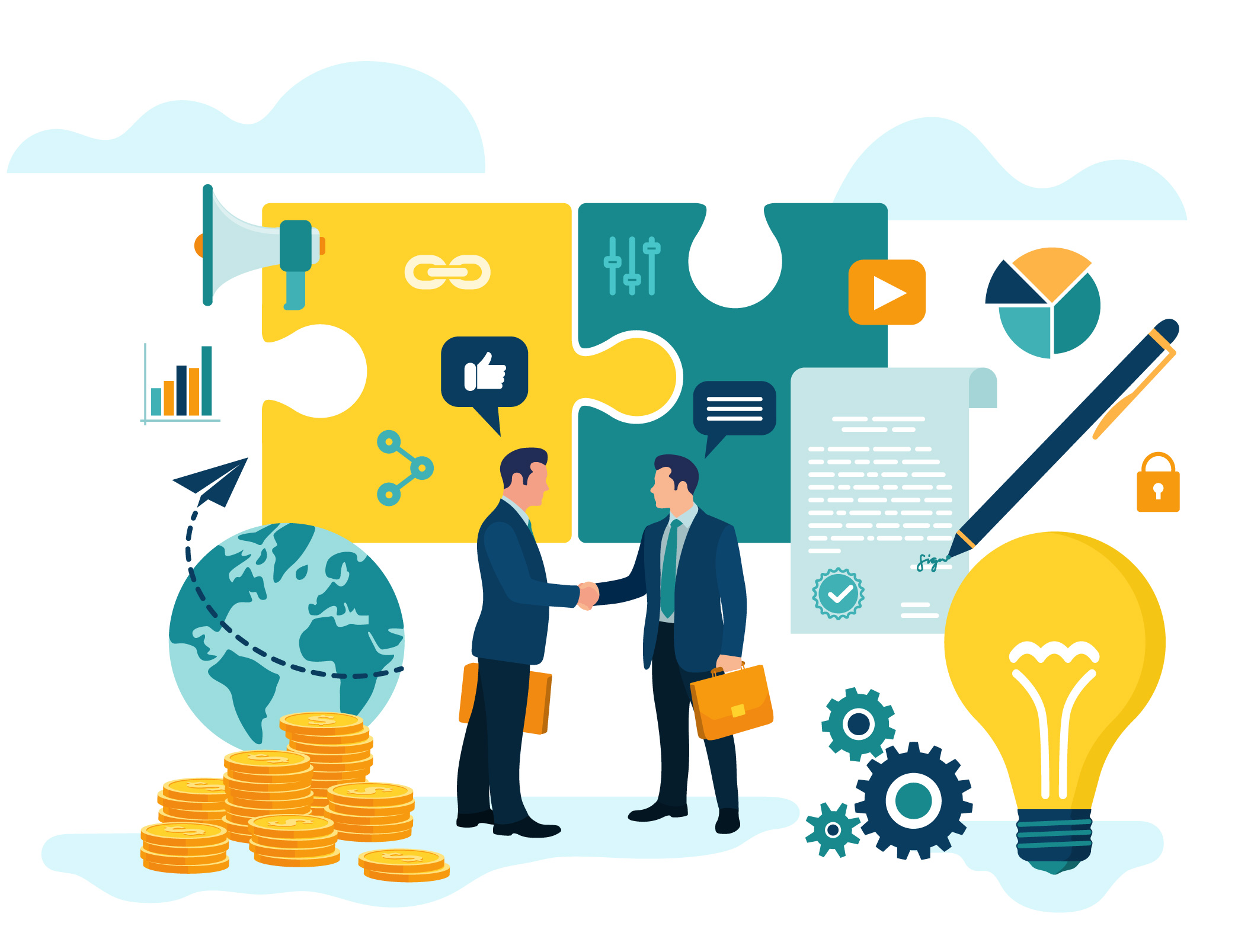 What Is The Circular Flow Model in Economics?

The circular flow model is an economic concept that describes the ...